Peter Berne made his diploma in conducting at the „Mozarteum“in Salzburg and studied afterwards privately with the great old Italian maestro Luigi Ricci and with Kurt Overhoff, the teacher of Wieland Wagner. He worked for many years as a conductor at various opera houses throughout Europe, and from 1991 to 1993 he was head of music staff at the Vienna State Opera where he was responsible mainly for the Wagner-Strauss-repertoire and among other things prepared the whole new production of Wagner’s “Ring”.

In the last decades Peter Berne has dedicated himself to teaching. From 1983 and 1993 he was a regular guest at the Institute of Musicology of the Salzburg University where he held seminars on Wagner’s “Ring” and „Meistersinger“, as well as on Richard Strauss’ „Elektra“ and „Die Frau ohne Schatten“, and also taught historical performance practice of Italian opera.

During the following years he has also been a guest professor at the Royal Opera Academy Copenhagen, the Sibelius-Academy in Helsinki the “Universität der Künste” in Berlin and the Music University in Hannover and has given courses for the soloists at the Theatre du Châtelet in Paris, the Finnish National Opera in Helsinki and the opera house in Gothenburg, Sweden, where he was a regular guest for many years.

He has given master classes in Italian opera and belcanto at the Guildhall Scholl of Music and Drama in London, the Vadstena-Akademie in Schweden, the opera schools in Stockholm and Oslo, the conservatory in St. Petersburg, the „Mozarteum“ in Salzburg, the music universities in Vienna and Graz, the conservatory in Toulouse, as well as at the music universities in Berne, Dresden, Stuttgart, Freiburg, Hannover, Karlsruhe, Bremen, Halle, Cologne, Aachen and Nürnberg.

Since 2009 Peter Berne teaches „belcanto“ at the music university „Felix Mendelssohn-Bartholdy“ in Leipzig. Since 2014 he has a class in the same subject at the “Hanns-Eisler”-school in Berlin.

Following books by Peter Berne have been published:

Presently he is working on a book on vocal performance practice in Mozart’s operas which aims at making the most important documents of the epoque accessible to today’s performers.

2008 finished his education as a Qigong teacher at the „Medizinischen Gesellschaft für Qigong Yangsheng e. V.“ in Bonn; he has been several times to the Wudang mountains in China to continue his studies in qigong and taiji. From 2009 to 2015 he taught qigong at the music university in Leipzig. Presently he gives private courses in Berlin. 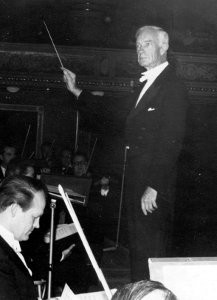 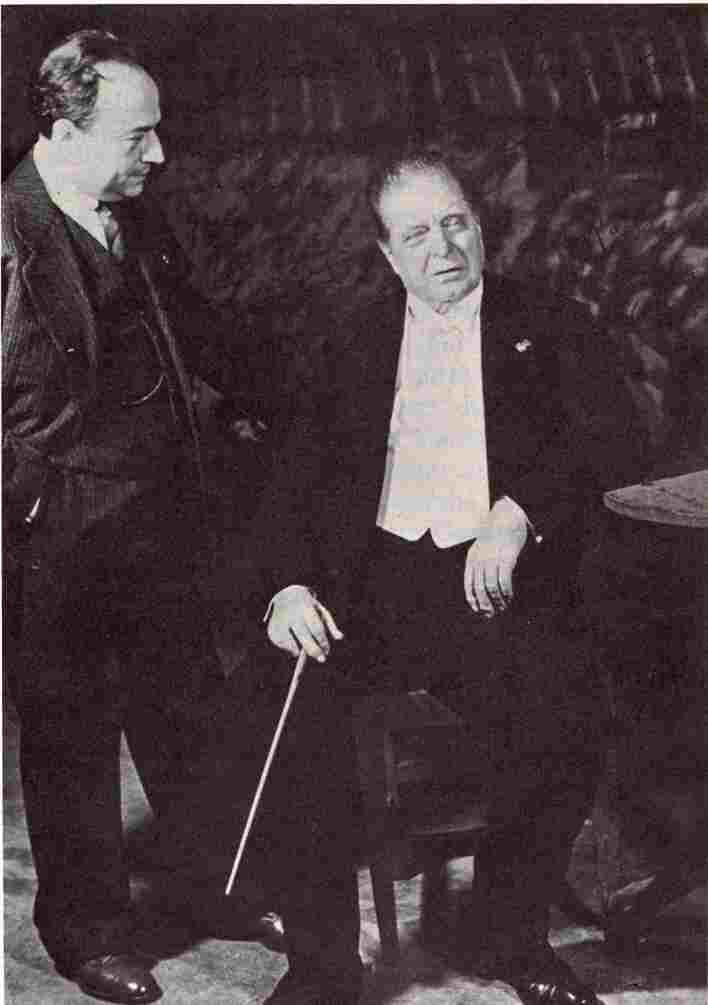